In the heart of Rome, face to Saint Peter’s, stands a Palace. The owner, like a renaissance patron, has once been offering shelter to a bizarre group of friends, embracing their joyfully ambitious causes. The perfect hideout from where to pursue the most aleatory artistic projects, far from the hassles of life.
Now in their 50s’, they are suddenly reunited by the premature death of their charismatic leader, Mauro. He left something tangible to the group of friends: hours of footage where he directed them in the most diverse roles, a supposed masterpiece that was never finished, and now a a mirror reflecting images from the past. The mourning, in the shudder of a moment, shakes the numbed spirits, leading them into a radical confrontation with their future. 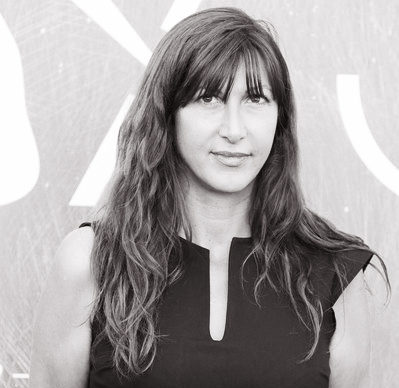