From fabric cutting and prototypes inside the Gucci ArtLab in Florence to fittings and lineup at the Gucci Hub. Unveiling Yuri Ancarani’s exclusive backstage video on Alessandro Michele’s Gucci Spring Summer 2020 women’s and men’s collection.

A design process curated over months that began in Gucci’s design studio in Rome, the gowns and suits of the Met Gala take shape under the eye of Gucci Creative Director Alessandro Michele. Artist and director Yuri Ancarani who created films for Gucci’s exhibit The Artist is Present held last year in Shanghai and another exploring the spaces and talents of Gucci Garden, chronicles the detail of these creations, moving backward and forward in time showing Gucci’s guests trying on their custom looks and finally stepping onto the pink carpet for the Met Costume Institute Benefit.

THE AURA OF MASSETO

Masseto is one of the world’s iconic wines. Coveted by international collectors and fine wine connoisseurs across the globe. This is an emotional immersion inside their winery in Tuscany hills.

RIOGRANDE – POSTCARDS FROM THE BORDER 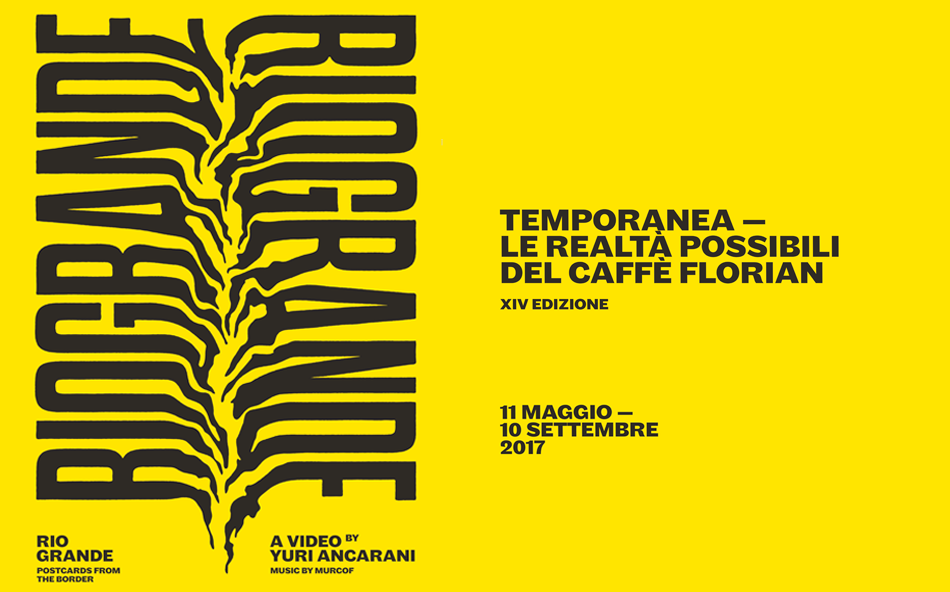 Rio Grande represents the idea of a line that sometimes doesn’t exist. A video filmed at the borderline between Texas and Mexico.

THE SOUNDS OF MASSIMO BOTTURA’S LASAGNA

In a soundproof room filled with microphones, the chef Massimo Bottura, number one for Worlds50bestRestaurants, prepares a perfect dish — and serves it to a robot. This is what it sounds like.

A DAY OF WONDER

An exotic dreamscape set in Marrakech, inspired by the 1942 cult hit Cat People. The video will be presented during the Milan Fashion Week.

A selection of films entirely shot with smartphones, and a workshop entitled “Cinema Mobile Friendly – New models of Audiovisual Production”.

Audio/visual immersive ambients in the sign of multidisciplinary of contemporary languages: interactive installations and sound art, electronic music and live performance. The creative use of new technologies and multimedia, redesign the space as an augmented reality, where the perception of everyone personalizes the artistic experience.

Video-installation by Gianluca Cingolani committed by Italian Ministry of Art and Culture.

Work chosen by the Italian Ministry of Arts and Culture to represent the Day of Contemporary Art in Italy | 6 October 2012.

Video installation, by Gianluca Cingolani, on the origin of the Bologna Studium, that marked the birth of the oldest University in the western world, presented in 2010 at the Shanghai Expo, at ‘URBAN BEST PRACTICES AREA’ pavilion.
Supported by Cineteca di Bologna, Bologna University, Shanghai World Expo 2010.