Falconry has a history that stretches back over 40 centuries. In the West it was a prevailing passion of the medieval aristocracy, but its prestige continues undiminished in contemporary Arab culture. Three years of observing this form of hunting in the field have made it possible to capture the spirit of a tradition that today allows its practitioners to keep a close rapport with the desert, despite their predominantly urban lifestyle. Our guide to how they cross that threshold is a falconer taking his birds to compete in a tournament in Qatar. In the glaring light of an empty landscape, following flight lines and lures, the film recounts a strange kind of “desert weekend”, in which technological and anthropological microcosms hang in the air, like the falcon, drifting on the irreversible currents of images. 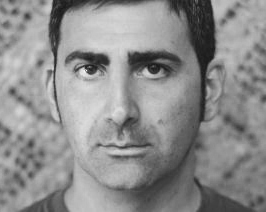