After years of work and hundreds of thousands of tables drawn manually, we are very happy to announce that Samouni Road, the new film directed by Stefano Savona, will be world premiered in Cannes at Quinzaine Des Réalisateurs.

Part documentary, part animation,  the film tells the story film of the Samouni family in Gaza. 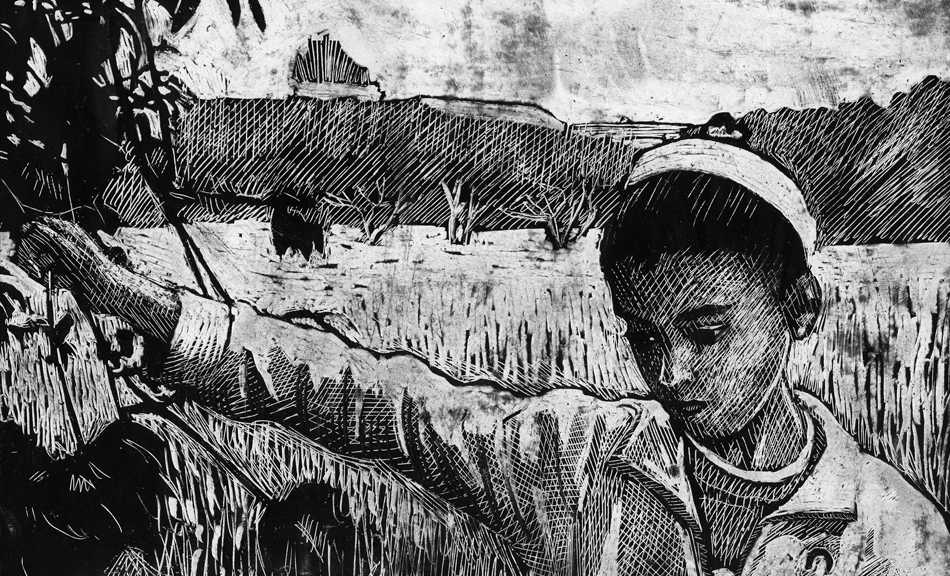