WAITING FOR THE RISE 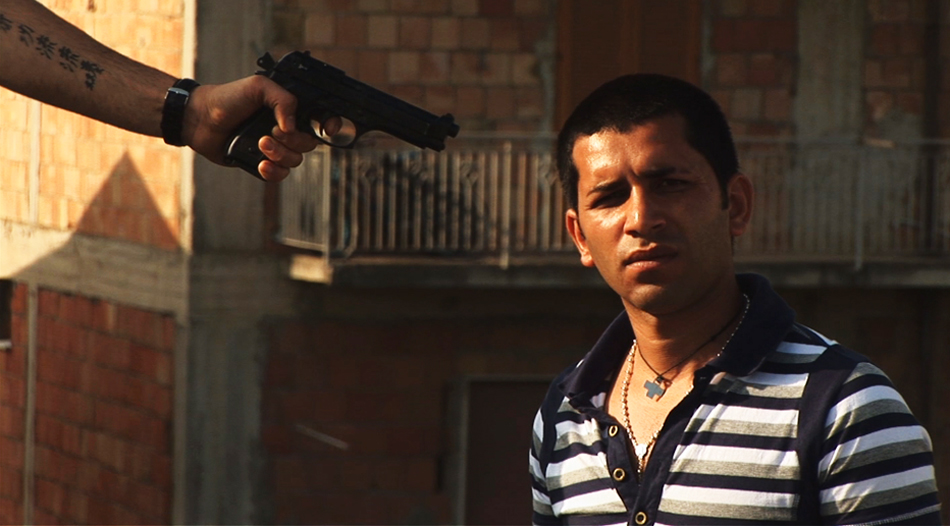 Winner of the Orizzonti Award at Venice Film Festival 2011

1861 – 1971 – 2011. Dates. But also firm props of the official rhetoric that reformulates the interpretation of actual history. 1861’s celebrations of Italian Unification see us now in this tough 2011, disclosing a strong emphasis that clashes against the unresolved Italian past. Playing with the banality of historical dates, the film wedges a third date Reggio Calabria’s 1971 revolt. Unsettling shadows coming back to disturb the order with which politicians wish to govern the present crisis. 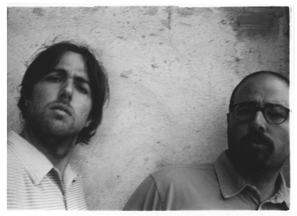 Arturo Lavorato (1974) and Felice D’Agostino (1978) were born in Calabria. One took History studies in Rome and eventually became passionate of Film. The other took Film studies in Florence and eventually became passionate of History. Living away from home, made them change their goals and dreams. With “The song of new immigrants” they won the Persol Award at the Turin Film Festival for Best Italian Documentary and the Red House Doc Award at Bellaria. “A commenced  story”  won the Avanti! Prize at Turin Film Festival 2006.