THAT WHICH IS TO COME IS JUST A PROMISE

Supported by MIBACT, Netherlands Film Fund, Italian Ministry of the Environment, under the patronage of  Ministry of foreign Affairs.

Tuvalu is an archipelago of 9 small islands lost in the Pacific, halfway between Australia and Hawaii. A nation of just 11.00 inhabitants, which according to global warming studies will be completely submerged forever by the ocean over the next 30 years.
A single long take shot runs throughout Funafuti, the main island of the archipelago, alternating repeatedly and in apparent continuity, places, people and situations emerging and immersing in the water.
Drought and flood follow, telling the incredible transition phase this flap of earth is experiencing : in a surreal balance between existing and disappear. 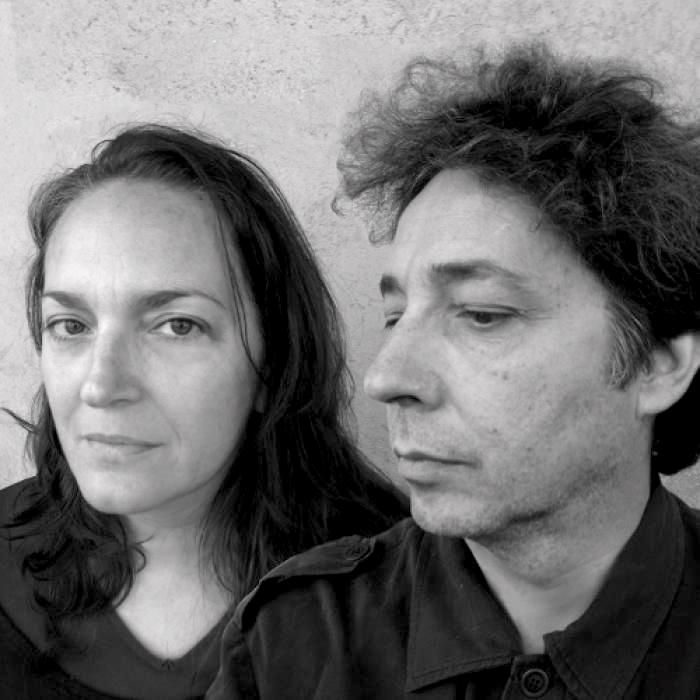 Flatform is a collective of artists based in Milan and Berlin.
They works in video and time based installations including mobile installations, have been competing in film festival throughout the world, including Rotterdam International Film Festival, Mostra del Cinema di Venezia, Toronto International Film Festival, Festival du Nouveau Cinema de Montréal, Indielisboa, Kurzfilmtage, Oberhausen and Jihlava IDFF; they have been shown in several museums and art galleries worldwide, among which Centre Pompidou in Paris, Haus der Kulturen der Welt in Berlin, Contemporary Art Museum in Zagreb, Garage Center for Contemporary Culture in Moscow.
Films by Flatform have been broadcast on Arte TV while Lightcone and VDB, two of the most important distributors of experimental cinema in the world, have been looking after their distribution for a long time.