Film produced with Rai Cinema. Developed with Reframing home movies / Residenze in archivio.
With the support of SIAE – Sillumina.

A woman gives voice to the text “The years” by Annie Ernaux, a few fragments collected on the shores of a timeless Sardinia. Neither the word nor the images pretend to turn out its story: the places of the past emerge as reverberations of a fragmentary and changing memory, illuminated by a new light. Gestures, faces, slice of life lived in the family, reassembled and disengaged from their context of origin, become expressive elements of a confession that is at the same time self-discovery and collective narrative. A promise to be renewed, inscribed in the exchange between the archive and the word. 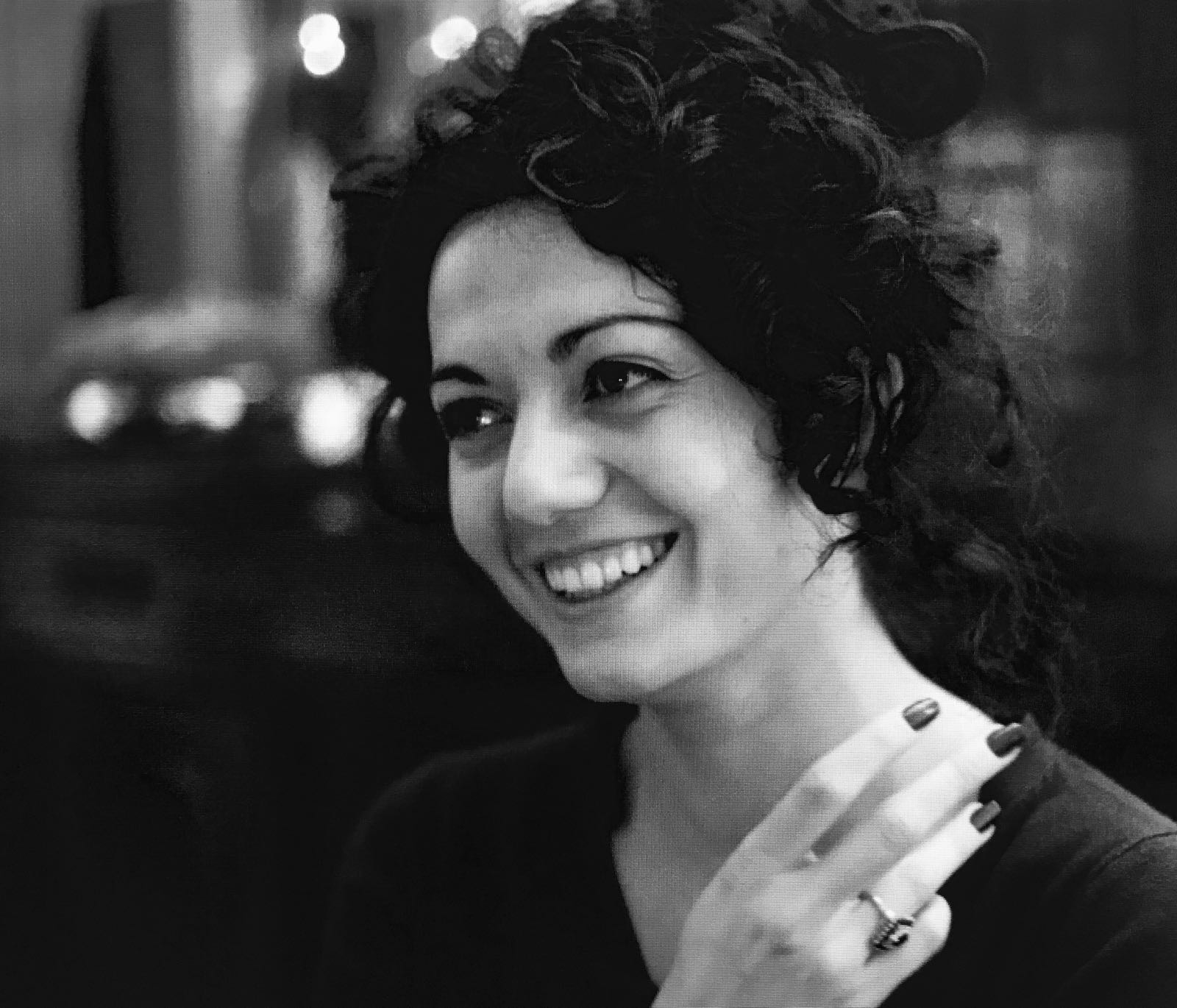 Sara Fgaier is the only Italian who received the Rolex Prize for the Arts thanks to which she has worked with W. Murch. She has directed some short films and founded diretto alcuni cortometraggi e ha fondato the film production company Avventurosa, collaborating in the making of all the films of P. Marcello. She worked, among others, with A. Sokurov, F. Maresco, G. Rosi, Fanny & Alexander and A. Marazzi.