In the rural outskirts of Gaza City a small community of farmers, the Samouni extended family, is about to celebrate a wedding. It’s going to be the first celebration since the latest war. Amal, Fuad, their brothers and cousins have lost their parents, their houses and their olive trees. The neighborhood where they live is being rebuilt. As they replant trees and plow fields, they face their most difficult task: piecing together their own memory. Through these young survivors’ recollections, Samouni Road conveys a deep, multifaceted portrait of a family before, during and after the tragic event that changed its life forever. 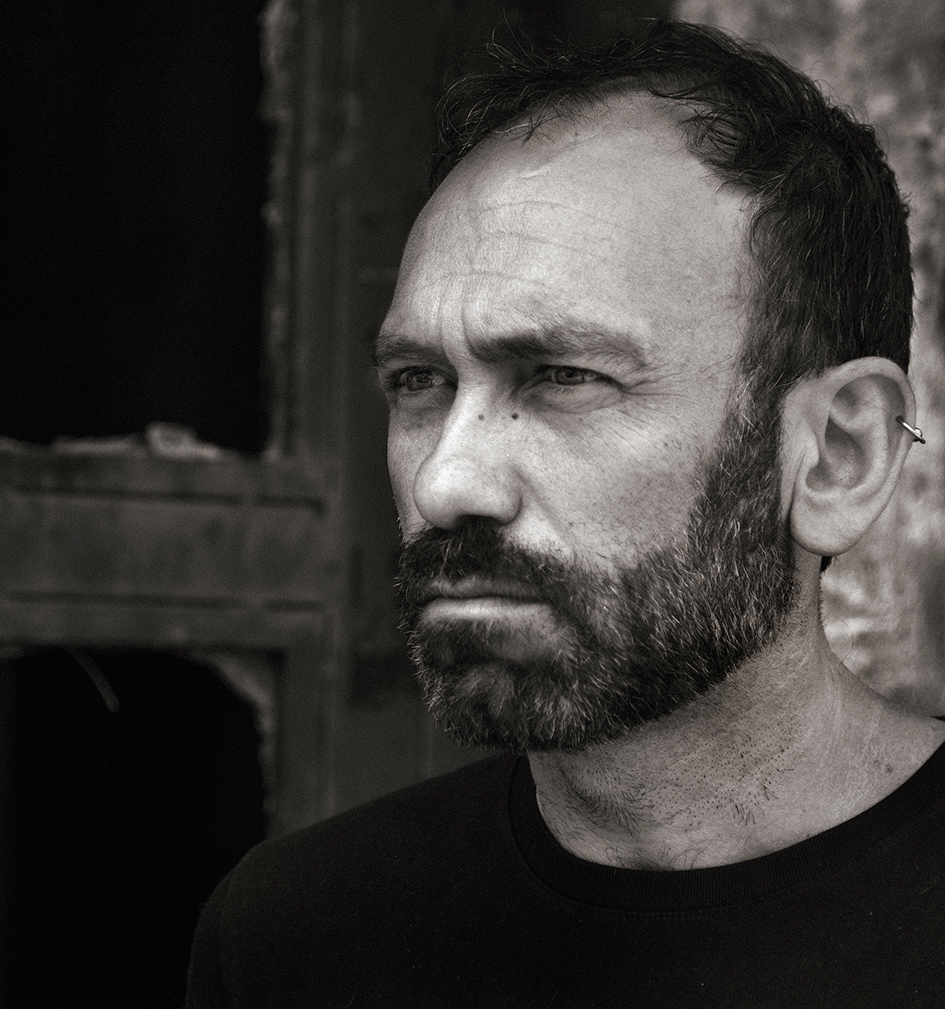 Stefano Savona was born in Palermo. Before moving to Paris to pursue a career in filmmaking he studied archeology in Rome and the UK and traveled extensively throughout the Near East to take part in different archeological excavations. This same region is where he later shot most of his films: among others, “Notes from a Kurdish Rebel” (2006) awarded with International SCAM Price at Cinéma du Réel  and nominated for the David di Donatello, “Cast Lead” (2009) winner of the Special Jury Prize at Locarno Film Festival. “Tahrir Liberation Square” (2011) winner of the David di Donatello and Nastro d’Argento, as best documentary of the year.

Simone Massi was Born in Pergola (Pesaro-Urbino, Italy) on May 1970. Ex-worker, of peasants origin, he studied Film Animation at the Art School of Urbino. Independent animator, from 18 years he is trying -in a clean way- to make his passion for drawing become a job. Despite the difficulties he has conceived and realized (alone and entirely by hand) a dozen small animation films that have been shown in 60 Countries of 5 Continents and have collected over 200 awards.