On January the 13, 2012 at 21.45 the massive cruise ship Costa Concordia under command of captain Schettino, crashed into a rock and capsized near the Tuscan Island of Giglio, Italy, killing 32 people.
The giant cruise shipwreck, lying on its side next to the cost, became a part of the Giglio Island landscape. The film does not focus on a reconstruction of the event but shows the paradoxical situation created by the coexistence of the Island’s daily life during a summer day, and the presence of this immense and colourful carcass. This surreal image brings at the same time a co-presence of death and life, being and disappearing, happiness and tragedy. The film plays with the thin line that separates them and makes more tangible how fast can one change into the other. 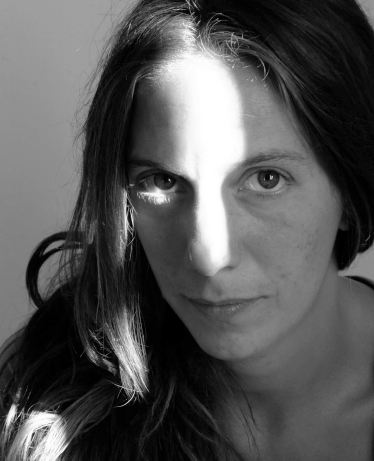 Caterina Pecchioli (Florence/Italy 1978) studied at the Gerrit Rietveld Academie in Amsterdam and at the DAMS University (Visual Arts, Cinema, Music and Performing Arts Studies) in Bologna. Her videos and documentaries are focusing on identity, territoriality and social issues. Since 2003 her work has been included in many festivals, institutions and museums around the world. Recent exhibitions and screenings include:  Art Space Mullae (Seoul), Parc de la Villette (Paris), MACRO Museum of Contemporary Art (Rome), Triennale di Milano.