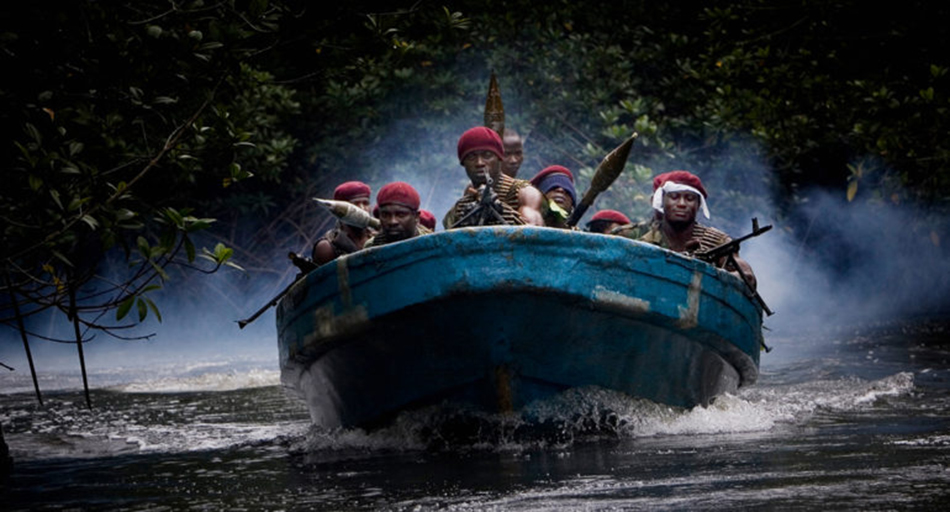 After a long and difficult journey through Europe, Aleksei arrives in Paris to join the Foreign Legion. Looking for a new life, he is ready for anything in order to obtain the promised passport.
On the Niger River Delta, Jomo fights oil multinationals that threaten life in his village.
While he is at the head of an armed group, one day he kidnaps French citizens. To intervene is a command of the Foreign Legion, led by Aleksei. The meeting between the two will have unexpected implications. Aleksei and Jomo’s destinies will overlap, continuing beyond borders, bodies, life and death. 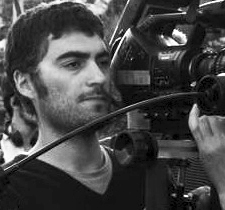 Giacomo Abbruzzese ( Taranto , 1983) graduated at Le Fresnoy in France , with special mention for the quality of the cinematographic work . In 2008 he graduated in Cinema and Multimedia Production at Bologna University. His short films have been selected in major international festivals, including Oberhausen, Clermont – Ferrand, the Festival du Nouveau Cinéma in Montreal, Dubai, Angers, FIPA, Belo Horizonte. In 2013 he is selected by the Cannes Film Festival for the Cinéfondation residence. His last work “Stella Maris” is among the 12 shortfilms pre-selected for the César.