A small crew is going around Marrakech and its surroundings looking for swimming pools  to find locations for the remake of an American movie in which a man crosses a county,  pool by pool, to reach his home. Corrado, a ‘stand-in’, tries the shots to find the path through the city and the pools that the main character will run and swim through. At the same time it’s as if the need to become more than just a stand-in takes over him. Corrado feels all the dignity of an actor and he wants to demonstrate he could be as good as any other professional actor. And so, while we observe his struggles,  we start seeing the real actors and crew working on set between doubts and shouts. A film looking for where the real film is. 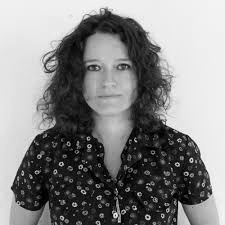 Rä di Martino (Rome 1975) studied at the Chelsea College of Arts and the Slade School of Fine Art in London before moving to live in New York between 2005 and 2010. She has exhibited nationally and internationally in institutions such as the Tate Modern, London; MoMA PS1, New York; Palazzo Grassi, Venice; GAM and Fondazione Sandretto Re Rebaudengo in Turin; MACRO and MAXXI in Rome; Museion, Bolzano; MCA, Chicago; HangarBicocca and PAC in Milan. With her  works she has participated in many international film festivals including Locarno Film Festival, Kunst FilmBiennale, VIPeR Basel, Transmediale.04, New York Underground Film Festival, Kasseler Dokfest, Turin Film Festival, and took part in the Venice International Film Festival, winning the SIAE Award in 2014, and the Gillo Pontecorvo award with her short “The show Mas go on”. 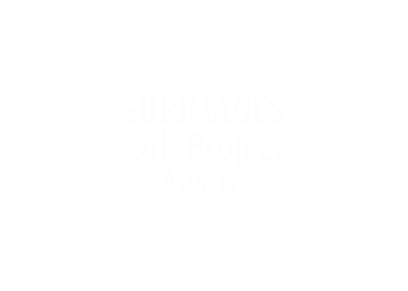